Globally we produce 50 million tonnes of electronic waste (e-waste) each year. E-waste has quickly become the fastest-growing contributor to the municipal solid waste stream in Australia.

In this article, we’ll explore a few reasons why do we have an e-waste problem and what could we do about it.

Our behaviour over the years has changed. I remember having to memorise all phone numbers by heart and having to carry spare change to be able to call my mum.

The short history of electronics

It all started in 1745 with a Leyden Jar. What’s this jar, you ask? It’s a simple device that “stores” electricity. It was used to conduct many early experiments in electricity and its discovery was of fundamental importance.

Many famous scientists played their role in making electric devices happen such as Ben Franklin who invented the lightning rod.

Followed by the first electric television in 1927, later mass-produced by Telefunken in Germany in 1934.

Then after the 2nd world war into the 1950s, manufacturing was at record highs. Planned obsolescence began to take hold with the advent of the “Throw Away Society”

If you’re interested in learning about the history of electronics head over to this article. (Once you finish reading this one.)

We were told that we’re cool if our mobile phones were small and maybe even flipped. (Just like it was cool to smoke before we found out the Malboro Man had cancer.)

Having a smartphone or a certain brand of a laptop became a fashion statement. Just like driving a muscle car or wearing a t-shirt. 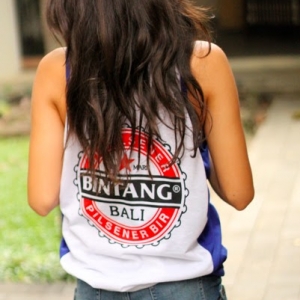 Growth of world population and the history of technology

And this is what happened next: 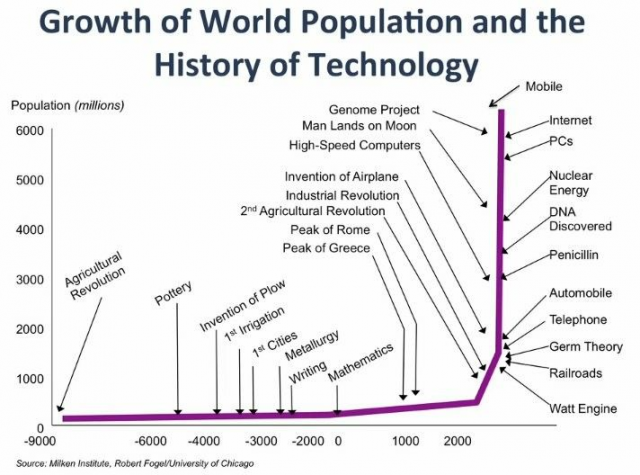 Our population grew and grew and with it our technological demands.

A UN and World Economic Forum report also predicted that by 2020, the number of devices connected to the Internet is expected to reach between 25 and 50 billion.

700,000 tonnes are generated by Australia alone. The average Australian household is generating 73kg of e-waste a year.

And this one is a shocker! – In Australia, 17 million televisions and 37 million computers have been sent to landfill up until the year 2008. (Source: https://www.abs.gov.au.)

However, recycling should be our last option. Recovering items that are still working can be up to 25 times better for our environment.

So far we’ve recovered 50,000 items. Last year alone (2018), we managed to recover, refurbish and provide a second life to 6,506 lucky computers, helping them escape the dreadful fate of our shredder. 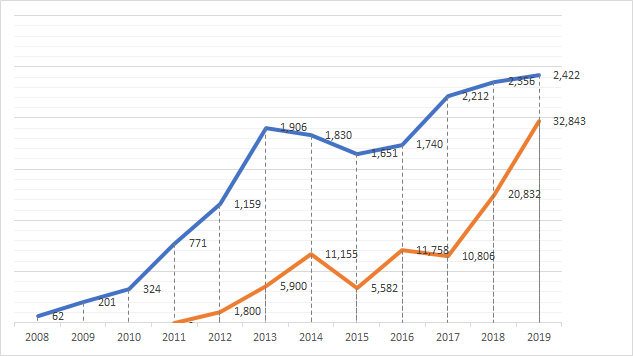 What can YOU do to help?

According to Greenpeace, these items were among the least repairable in 2017. Did you know that some smartphones and notebooks are built with batteries that cannot be replaced or with cases that can’t be opened because they are glued together?

However, after wrestling with these facts for more than a decade now, we do not hold the Original equipment manufacturer (OEM) brands 100% responsible for these trends. Policy and regulation play an equally important role in governing the standards and practises accepted by society and these companies, for the most part, are acting in the interest of improving performance and security of their devices.

It is the responsibility of governments and regulators to enforce requirements on manufacturers to make products repairable to provide OEMs with a level-playing field in the insanely competitive markets in which they operate.

One thing is for sure, we cannot continue to consume and destroy products at such a frantic pace. We must find more sustainable ways to manage our technology and innovation!